Both of the photographs below were taken within a short time of each other.  Both have the trolley tracks running to Southbridge.  Both show a view of the Town Common, one looking east, the other looking to the west.  The iron water trough that once stood at the entrance to Charlton Street, and was sold for scrap during WWI, is seen as well. 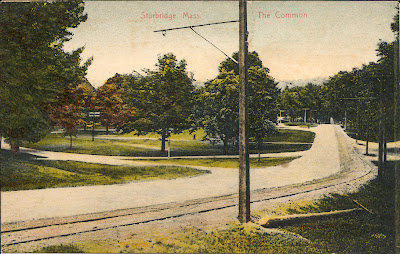 Little has changed in each view.  Yes, the tracks are long gone, and the side roads make a cleaner arrival onto Main Street, but the area is essentially unchanged.  In so many ways this is a good thing.  We have kept our character while changing as the world around us demanded us to such as widening Main Street to accommodate larger vehicles, and more of them.

We've done well in most respects.  We've kept one eye on who we are, while keeping the other eye on who we want to be.  It's not always easy.  Sometimes, it's not done well at all, but we keep trying.  There are some vigilant folks that keep us on track.  They remind others of what is important, and how to cherish the past, while realizing the present, and embracing our future. 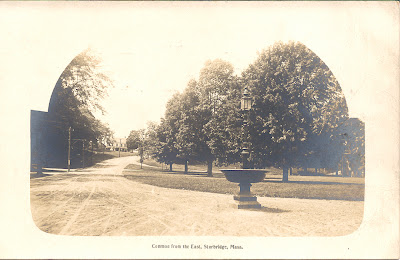 We need those individuals, otherwise the center of town would look exactly the same as it did in 1899.  Quaint, but unworkable.

Watch those in the town hall map out our future from behind their tables.  Input your opinion, keeping in mind that their voice is not the only voice.  They speak for us, and they act for us.  They also need reminders of this at times.  If you are not satisfied with their actions, words, or the direction they are taking us, then speak up, and share your feelings beyond the person across from you at breakfast.  It is also just as important to acknowledge the things you are happy with.

Somethings Are Fine Just The Way They Are

I'm all about history, and I know that it is not black and white.  There are the gray areas, and those can be the most interesting.

I read an article in the Telegram this morning about Walker Pond not really being Walker Pond.  Apparently the name was changed to Lake Tantousque at a town meeting back in April of 1894. 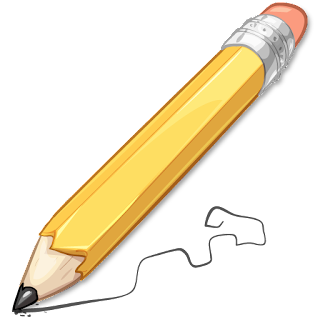 The article went on to say that Leadmine Road should be changed to Graphite Mine Road since that is what was mined, graphite, not lead.  The historian was quoted as saying that there is no such thing as a lead mine, and the word graphite is used on the town seal.

First of all, there is such thing as a lead mine, that is where real lead comes from, as well as graphite.  Graphite was the mineral mined here in town; the first recorded mining in the country, but calling it lead was simply a misnomer, nothing more.  A misnomer is a word that is known to be incorrect, and was used before the true nature of the thing was fully know.  Graphite, and a clay mix was called plumbago meaning lead ore in Latin.  Other misnomers are tin cans, steam roller, tin foil, among others.

Graphite was placed on the town seal after it was long known just what the "lead" was.  The mining in Sturbridge was still referred to lead mining just as we still refer to pencils as lead pencils.  Misnomers are like that; they have incredible staying power.

The old term "Lead mine"  is the way our ancestors referred to those cracks in the rock from which they extracted the graphite.  It's a locally historical term.  We need to just leave it as is.

Somethings are worth a whole lot of effort to fix, and somethings don't need fixin'. These are a couple of those things.


The following article is from the

National Grid Offering a Unique Program To Help Us Save

National Grid has a new service, and accompanying website, to help us use our electricity better, and to save us money.  The Central Maine Power Company has  a similar program that we use to monitor our electric use on a daily basis while we are away from the cottage, and find it a great tool.  Although, the National Grid system does not break it down daily, they offer a great comparison chart of how many kWh you have used in any month over the past year.  National Grid then breaks down your data in a  chart to compare your usage to your neighbors within 2.1 miles (average 1.1 miles).  The chart shows  the neighbors that used the most kWhs , and the least, most efficient neighbors, and just where you stand in comparison. 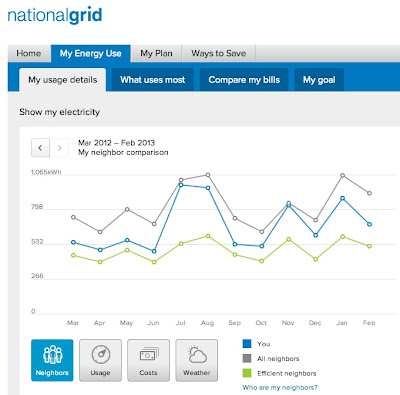 This is a great tool, especially if you have ever wondered just where you stood in all your energy reduction schemes, or what you must do to save.  National Grid helps you tailor a plan specifically to your usage, and home.

Once you register at https://ngma.opower.com  you can click on a variety of options to monitor your monthly energy usage, establish an energy profile for your home, review tips specific to your home, and compare usage in past months in kwhs, and dollars.

National Grid is doing a us great service by supplying us a means to see just how we are doing compared to those around us in a similar environment.

It's always helpful to see the scoreboard during the game, especially if you have your mind on winning.