There Is No "Amazon" In Tradition 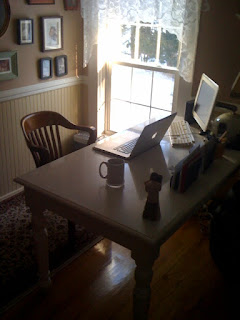