The idea of having parcels of land set aside for the use of others is an idea that has been around for a very long time.  Whether the land be used for the grazing of cattle, or training militia, or holding events for the common good, a central piece of land has always been important.  In New England, this land for common use is of historic importance.

Each town would often have a small piece of land used for common purposes located in, or near the center of the town.  Here, in Sturbridge, a central common area was laid out in the very beginning of the towns existence.  It was designed specifically for the use of the settlers of the town to use for the a central meeting place, a burying ground, and open land for training of militia, and the grazing of cattle. 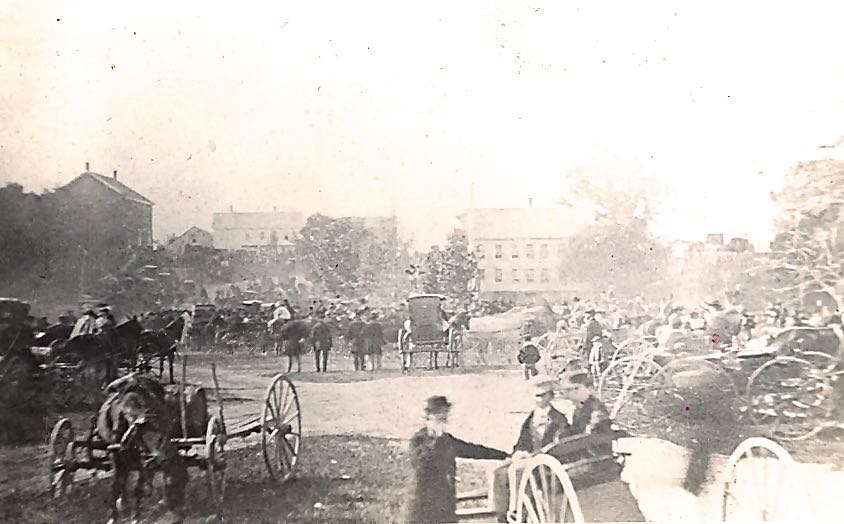 Over time, the function this common area for the towns people has shifted from agrarian, and military, the last military use of the Common was during WWII by troops stationed at the Publick House, to a central gathering place.  A peaceful place for contemplation, relaxation.  A spiritual place for weddings, and candlelight vigils.  A social place for fairs, food festivals, and concerts.

All of these activities are not only expected, but needed.  What isn't needed is the stress of such activities has on the common itself.


Recently, Tom Chamberland, the towns Tree Warden, warned that the trees on the common are being distressed to the point of their dying due to parking of vehicles on the grass.  Parking on the grass compacts the soil, and  the root system of the heritage, and other trees.  As a result, they begin to fail, loose limbs, become weak, and eventually become a safety hazard, and must be removed. 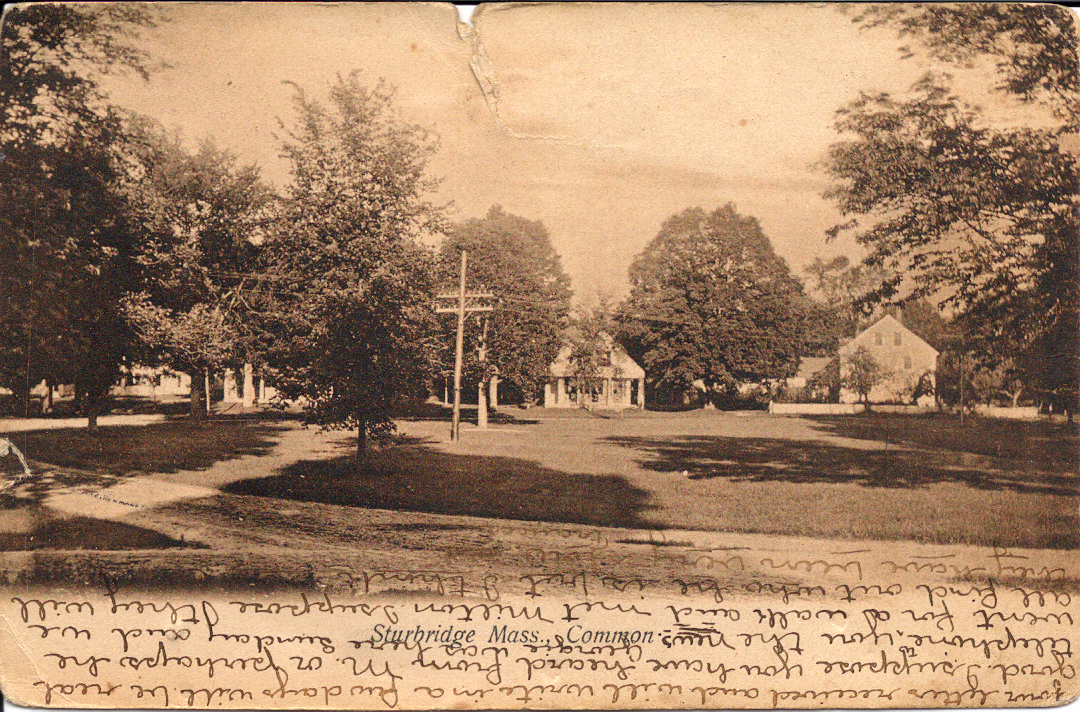 Tom has told the various Town Administrators over the years that parking on the grass for concerts, and other activities must stop, and that parking be only allowed on the pavement beside the common, and other parking areas in the vicinity, to no avail.  The result has been more trees that have died, or become so stressed that they had to be removed.  Last spring, two heritage trees, and one moderate growth tree were removed from the common.  At this rate of removal there will be no large three to four foot in diameter trees left on the common for our children to sit under with their children.

Time to change our behavior.

It is time an ordinance is written prohibiting parking of any vehicle on the town common, and only allowing vehicle parking on the roadways that surround the common, with the exception of Main Street, Route 131.  Parking for events can also be had behind the Town Hall, and, with permission, at the Publick House lots depending on the event.

This is  such a simple thing to enact, and to enforce.  Common sense not only validates it, but insists on it.  The cost would be for signs to be erected around the commons perimeter.  A fine should be imposed, and those fines would pay for the signs.

In the future, when the roads surrounding the common need to be repaved, a curbing should be part of the plan to prevent parking on the grass.

We need to act before the warm weather begins, and the use of the common goes full swing.