It's been a great summer, and I took some time off from writing this summer, emptied my head of most things thinkable, and let the breeze blow in one ear, and out the other.  I enjoyed the summer a lot.  We spend a lot of time at our place in Maine.  Nothing against my hometown, but if Sturbridge had an  ocean, I'd spend more of my summer here, too.

I do have a few things I've been thinking about.

In July I posted that the "Yield On Left" signs went up after it was brought to the attention of Sturbridge PD that they would be more than appropriate at the intersection of Route 20 and Route 148.  The idea was brought to MassDot, and after they looked it over they agreed.  Well done to everyone involved. 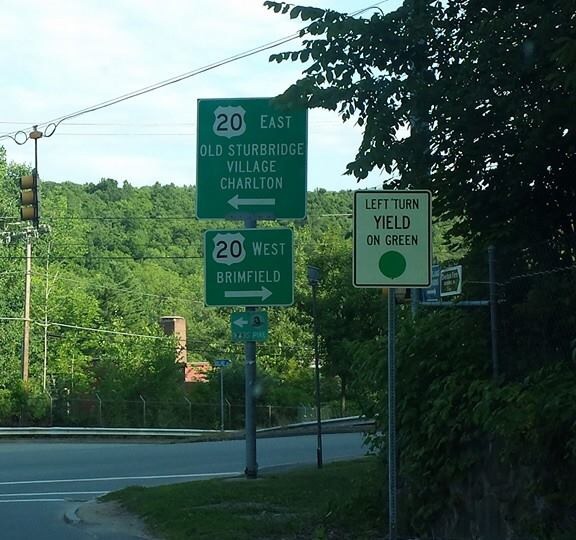 The drivers eyes are focused on what is in front of them, and since the road deviates slightly to the left here, and often there are two rows of cars as well, the sign is not seen as clearly as the the other one is.  To tell you the truth, I know it it there, but I never "see" it when I drive to that intersection.  It would be better on the same pole as the Holland Road sign, facing north towards Route 148.

What else is new?

I heard the Town Administrator resigned.  Actually, I did know that.  Strange that he left a few weeks after coming over to our house, and looking over the Sturbridge artifacts I had, and wanted to get into the hands of the town.  Talk about being noncommittal.   I'll hold on to them for a bit longer before they see Ebay.

We have three Dunkin' Donuts in town, and I don't like their coffee any more.  I used to buy it everyday before work.  Then, they changed it up from flavored beans to "flavor shots", but I stuck it out for a few years.  Then the coffee began to loose its fullness, and started to taste watered down.  The coffee we brew at home tastes far better.  At first I thought it was only this way in that one Fiskdale location, but I found it was the same at all the locations in town, and beyond.  Their donuts are now generic, and bland.  So after being a Dunkin's customer for my entire adult life, I bailed on them.  They've grown so big that they've changed from  caring about quality, to quantity. Happens a lot to companies.  Cumberland Farms Coffee is 1/3 the cost, and tastes far better. For that matter, so does McDonalds coffee.

This week we are having insulation blown into our 1858 house.  Except for a pair of toy doll knickers that one of the insulation installers pulled out of the wall, there was not a lick of insulation to be seen in those old walls.  New boiler last year, Nest thermostat the year before, and now a newly insulated house, we should be in a lot better shape this coming winter.  I'll let you know how we do.

Mary's been asking for a shed to house all the stuff in our single car garage.  I had it arranged the stuff in the garage in such a way that she could park her car inside.  There was a problem with her getting out of the car, but she did become quite adept at siding in and out of the drivers side window.
I could have built the shed, I've done that before, but this time we drove up to Hudson, NH, and visited Reeds Ferry Sheds, and picked one out.  It's coming in a few weeks.  I didn't want to spend the summer building a shed.  I had beaches to sit on.

Last April I took the motorcycle safety course in Boylston, and received my motorcycle license.  Now, all I needed was a motorcycle. I figured that with the insulation, and the shed, it would be best to wait till next year.

It would have been best if Sheldons Harley-Davidson dealership in Auburn did not have a tent sale for the second time this summer.  The second time was too much for me. 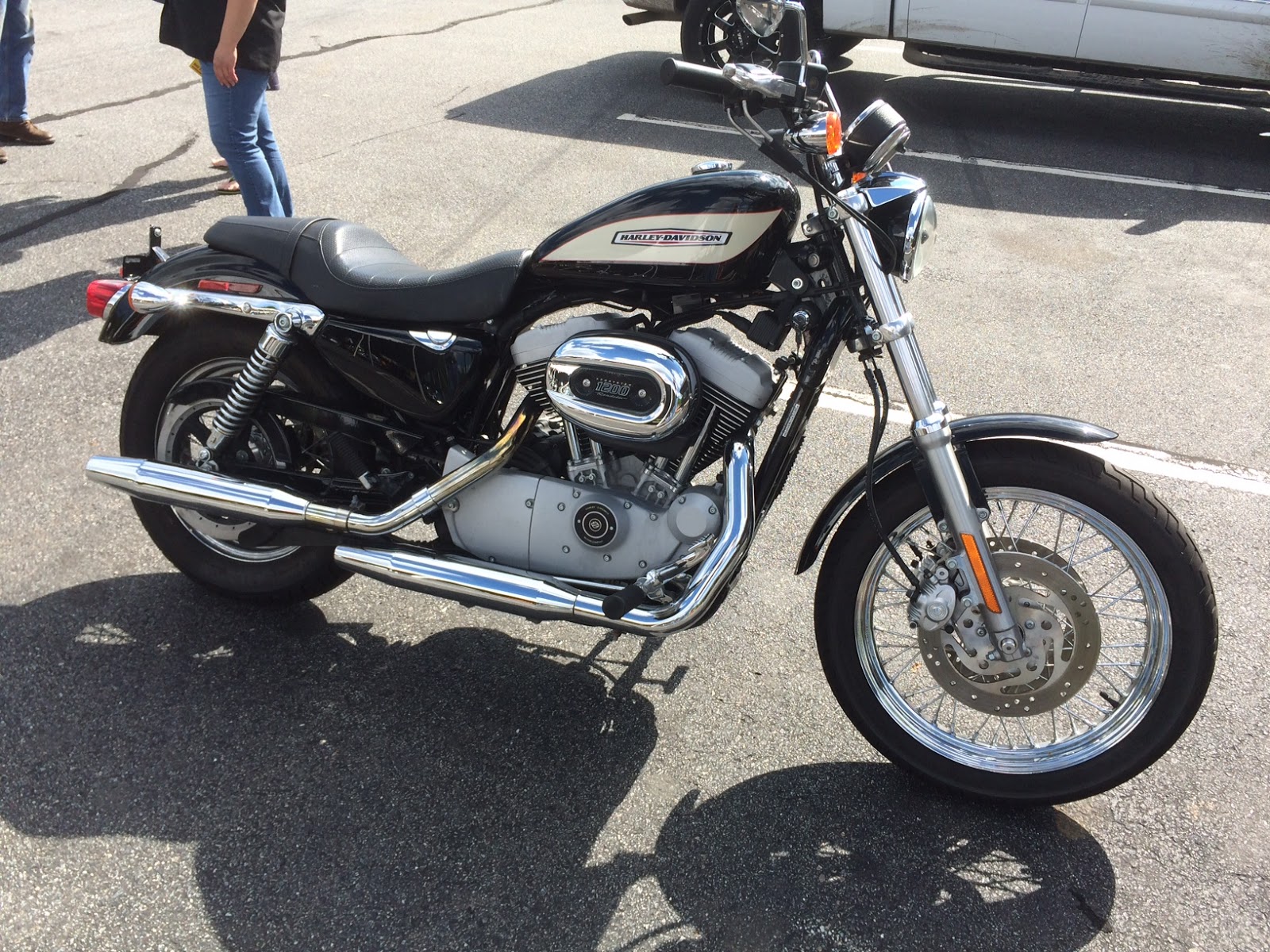 I bought a 2005 Harley Sportster.  For me, this bike is one for me to learn on.  When I get more skilled, more confident, then I may go for something newer.  Right now, I have to continue to learn.  Good thing that shed is coming soon, it's going to be a great place to store it over the winter.

"That worked out rather well", he said with a surprised look on his face.

Unfinished business.  Still waiting on some unfinished business I wrote about last spring.  One of them was who is responsible for enforcing town by-laws regarding pool enclosures.  When I hear, I'll let you know.  Another piece of unfinished business was addressing the dilapidated house beside the Blackington Building.  The town did find the owner, and the town did tell them that they wanted the building, and grounds made safe.  That means, cleaned up, and the house closed up to the weather. The family assured the town they would get some family together, and get on it as ASAP.

"It's coming along nicely", said no one ever.

Tell me what's been on your mind lately.

I do hope your summer was as wonderful as ours.  Let's enjoy the fall together.