Don't Confuse Me Any More Than I Already Am 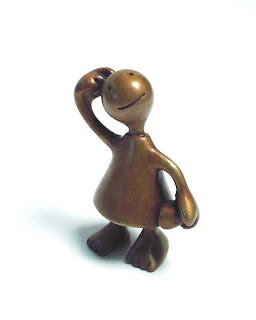 Anytime an entity, like a town government, withholds innocuous information then I believe it is fair to feel as if something nefarious is afoot.
If not, then what else could be the reason?
I am referring to the Town Administrator Search Committee from last year. I am not referring to the "Search Committee: The Sequel", but the original. If the media asks a question, then, unless it will affect a decision to be made shortly, jeopardize the safety, or well being of an individual, and if the answers are totally harmless, then why hide the answers?
Apparently, the Worcester Telegram and Gazette asked for the names of the three finalists the search committee had amassed, and the identity of those finalists were withheld from the media by the committee. The reason? Because they were only being considered in the preliminary stages, and were not finalists. This according to the states supervisor of public records, Alan Cote according to the Worcester Telegram & Gazette.
“Given these three candidates in this matter were only considered at the preliminary stage by the committee and not by the board at the final stage of consideration, these three candidates did not attain semi-finalist status and the responsive records concerning their identities may be withheld,” Mr. Cote wrote.--Worcester T&G
In November, the Worcester County DA's office ruled that the town did not violate the open meeting laws by not revealing the names, as well.
So, that's the reason. It makes sense now.
So, who were those three individuals withheld from the public last fall that did not attain semi-finalist status?
Charles Blanchard, Robert Lawton, and Shaun Suhoski.
Not too shabby for not making the cut in the first round.
Scribbled by Wally Hersee on Thursday, May 20, 2010