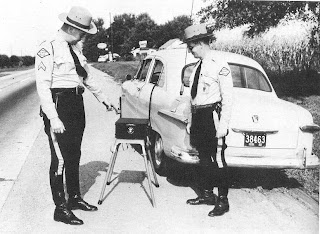 Several weeks ago I wrote about my plight regarding the speed of the traffic on my street, and the subsequent follow up by Chief of Police Tom Ford. Well, today I received a phone call from the Chief. He wanted to follow up on the data he had from the radar sign he placed on the street for two weeks in December.

The sign had been placed for one week on each side of the road. Unfortunately, it was a snowy time, and five days altogether were missed due to the weather, and the speeds were a bit skewed due to the weather as well. Each day, an officer would set the radar sign up in the morning, and take it away in the evening. 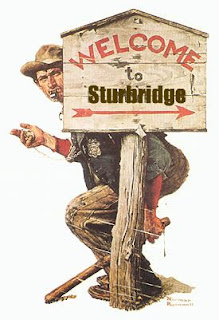 Regardless, the important thing was my concerns were followed up on, and a plan to repeat the trial in the spring was made, and eventually do something to slow the traffic a bit.

Just goes to show you that things can happen if approached in the right way, and responded to in an equally good way. Something we all should have been taught as children, but somehow we loose sight of when we become grown-ups.

Fulfilling a promise, doing a job, and follow through. You couple those qualities with respect, and you can move mountains. Maybe not slow traffic, but moving a mountain ain't bad either.